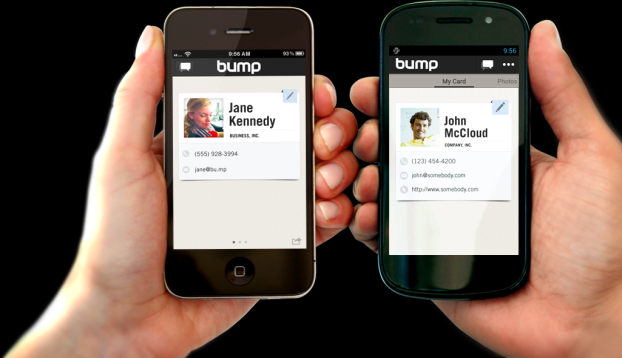 The one tap file sharing app Bump has got a new leaf of life after Google acquired the application for almost 40 million dollars. Bump is one of the apps that raised a lot of money at the beginning of the touch screen technology but slowly got lost as the App space got overcrowded.

Soon after its launch in 2008 the wireless sharing app Bump became popular in the corporate world. People could share a file, business card or  information by just tapping their smartphone together. The app soon raised 20 million dollars to become one of the most used apps of that time. Although the app lost its focus as new creative apps started to dominate the market.

Although we believe that Google factory will make some design changes to take full advantage of various features of Bump. However flock will give Google a much needed push to boost its photo sharing experience to compete with rival Apple and Facebook.