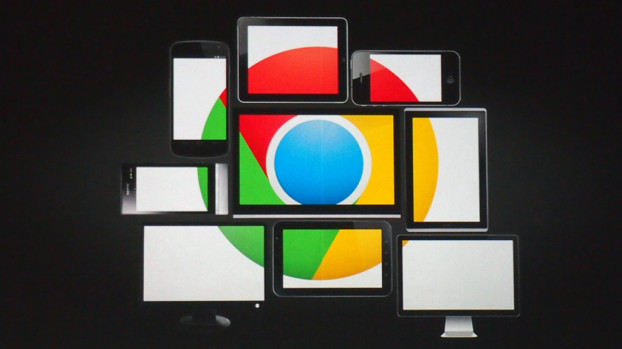 Chrome the safe and quick browser from Google has kicked Internet Explorer on the back seat for years and to prove its dominance in OS the web giant is inviting hackers. The web major holds Pwnium contest every year to invite white hat hackers from across the world and challenge them to break in their browser and OS chrome.

The Pwnium 4 will be held in March at the CanSecWest security conference in Vancouver where Google will offer total 2.7 million dollar to skilled hackers who could compromise their security features.

Google’s Security Engineer Jorge Lucángeli Obes says that $110,000 USD will be given to the person who could perform browser or system-level compromise in guest mode or as a logged-in user, delivered via a web page.

Another price of $150,000 USD is set for exploitation with device persistence on guest to guest with interim reboot, delivered via a web page.

Talking about this year’s trend Obes also stated “we will also consider significant bonuses for demonstrating a particularly impressive or surprising exploit. Potential examples include defeating kASLR, exploiting memory corruption in the 64-bit browser process or exploiting the kernel directly from a renderer process.”

Although to participate in the competition one would have to be physically present at the event and use given computers to use as a tool for hacking. As the blog post reads “researchers can choose between an ARM-based Chromebook, the HP Chromebook 11 (WiFi), or the Acer C720 Chromebook (2GB WiFi) that is based on the Intel Haswell microarchitecture.”

The contest allows the white hat hackers to use any kind of software as a line of attack during the competition.