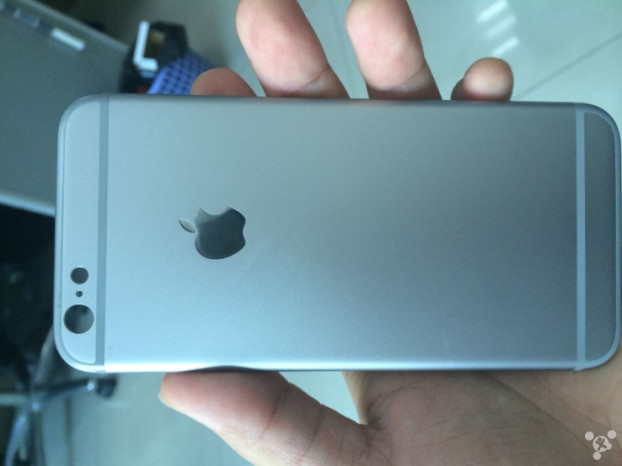 Blurry, dark, flashy we have seen dozens of alleged iPhone 6 leaked photos over few weeks and as we near the official launch date of the much awaited Apple smartphone some convincing leaked images of iPhone 6 are out again.
With just a week away from official Apple launch a Chinese tipster has posted some pretty clear pictures of what it claims to be the 4.7 inch iPhone 6. Although we have seen many said to be iPhone 6 photos before this one cut pretty close the rumored description of Apple much awaited smartphone.

Chinese publisher feng.com has posted images of said to be the 4.7 inch iPhone 6 which look pretty much like a mini version of iPad. The clear Apple logo and inside pictures hint on Apple design which make us think that we might be really looking at the real iPhone 6 before its official arrival on Sep 9.

The electronic giant is long rumored to launch 2 iPhones this year one with 4.7 inch screen display and other with whopping 5.5 inch display screen that would make it the first Apple phablet. Currently, relatively smaller screen size is considered Apple’s biggest weakness in the smartphone market as the latest iPhone 5s features only 4 inch display. While most Android smartphone flagship offer approximate 5 inch plus display screen.

Apple has long avoided adoption of big screen in smartphone design following founder Steve Jobs philosophy that compact devices should be easily handled by one hand. However, this time Apple has perhaps chosen market sentiments and demand over previous reasoning. iPhone 6 will also feature Sapphire display which is considered shack and scratch proof as Sapphire is considered on of the toughest gemstone available. 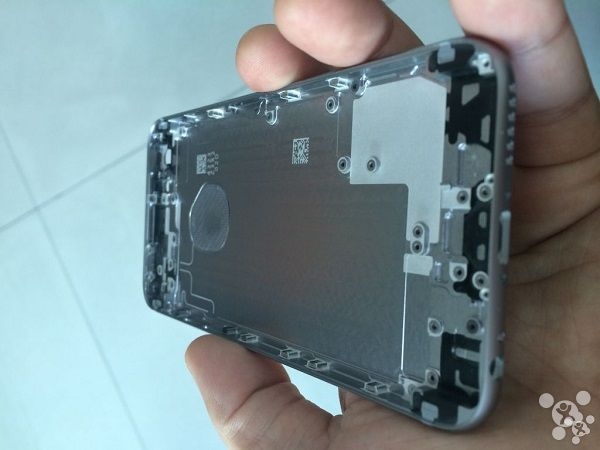 If alleged leaked images of iPhone 6 were to be true then next apple smartphone is going to have much sleeker design which will make it look like a small size iPad Air.

Earlier this year Apple CEO Tim Cook wrote a letter to employees in which he mentioned that Big changes are coming to Apple. Wild guessing from the letter would be that Apple is going to have much more surprises up its sleeves this time.

The event will also bring out the truth about iWatch/iTime rumors. It notable that Apple is reportedly working on a Smartwatch for over 2 years but the Cupertino based company has not comment on it as of now.