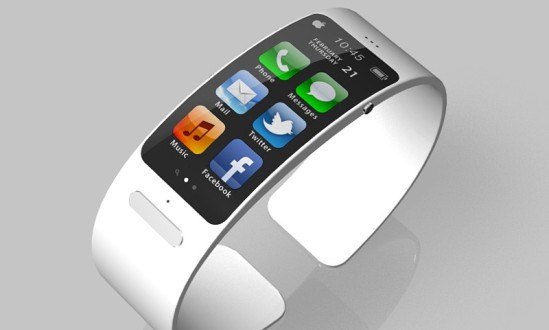 When people across the world were talking about Apple’s upcoming iPhone 6, a different kind of gadget has started making headlines all of a sudden. According to new reports, Apple is going to unveil its iWatch or a smartwatch along with iPhone 6 on September 9.

If the hint thrown by ReCode is something to believe, Apple will be sending the invitation for the unveiling of iWatch in some days and the event will well be organized on September 9 only. The iWatch can well be called iTime and will share the stage with the two upcoming iPhones on the D day.

Earlier rumours related to the iWatch device suggested that the wearable gadget will be able to keep a track of its wearer and at the same time it will be connected to the iPhone. It is also rumoured that the device will work as a remote control for smart home gadgets.

Though Apple, in recent past, had indicated about the arrival of a smartwatch and experts have also been talking about the features and arrival of the iWatch, but the recent prediction contradicts with KGI Securities analyst Ming-Chi Kuo who was expecting the iWatch’s arrival in 2015.

Kuo had told 9to5mac that due to some manufacturing issues the launch of iWatch will be delayed and the first wearable from Apple will be out only in 2015.

Read also: Apple iWatch to Come in 3 Variants, One with Sapphire Display