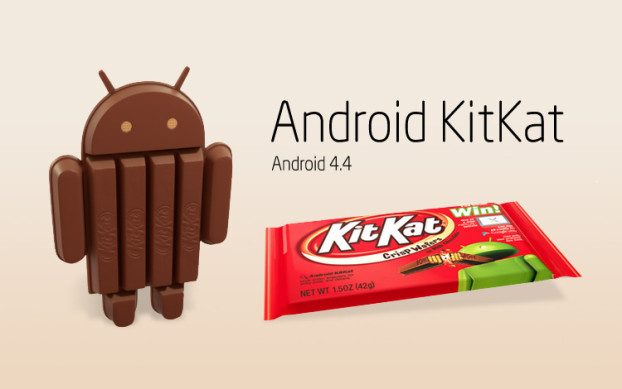 Google and Nestle might be calling new Android KitKat a non business deal but one thing is for sure that both partners are excitingly promoting the new Android. KitKat promotion to win a new Nexus 7 has received an overwhelming response in other countries and now it is India’s turn to get a chance to win a new Nexus 7 Tablet for free. The tablet will be launched in India next month and Google is making sure the news reaches to the masses.

The simple yet effective tactic to promote their new Tablet is seem to be working in Google’s favor as the campaign has created quite a buzz on social media. The KitKat Win One of 1000 Nexus 7 every hour campaign has already given away 420 New Nexus 7 and it is going to give remaining 580 Nexus 7 in next 28 days.

The promotion requires you to buy a Promotional KitKat bar with Android logo on it and SMS the given promo code to given mobile number. The lucky winner get a chance to ‘have a break with KitKat’, which means they can win a new Nexus 7. The Nexus 7 give away will give Google a chance to promote its tablet in the country where Samsung rule the market.

However Nexus 7 already win Samsung’s Tab 3 in many areas including the price which is less than half of Galaxy Tab 3. New Nexus 7 has 1.5 GHz S4 snapdragon processor and high performing rendering for best in class video quality and gaming.

The device comes with 2 GB RAM and gives you 9 hours of video playback battery. Its efficient battery easily last up to 10 hours while web browsing and performing other tasks. The wireless charger gives you opportunity to charge the battery at anywhere you like. It has a 5 megapixel rear facing camera and 1.2 megapixel front facing camera that is ideal for tablet of its class.