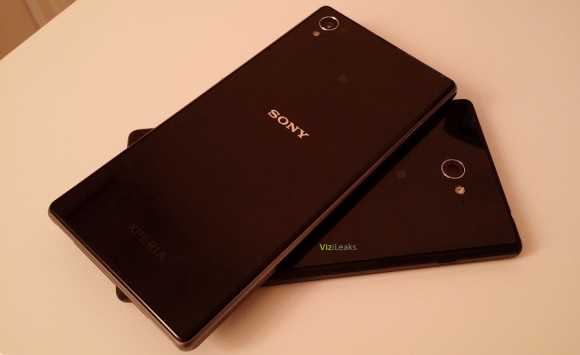 Sony is planning a mid range smartphone Xperia G which could be unveiled at the sidelines of Mobile World Congess scheduled for later this month. A tipster Vizileakes has posted leaked photos and specifications of the mid range model and claimed it to be Xperia G.

According to Vizileakes Sony Xperia G share features with the company’s current mid range line up but it does not have dust and water proof feature.

The fresh leak suggests that Xperia G sports 4.8 inch display screen with no light shed on the display resolution. But if it shares the specifications of other midrangers from Sony the new comes should have the screen resolution of 720p.

Xperia G would have 1 GB RAM and will support 4G connectivity which is good news for budget buyers. As Indian network providers are making 4G  networks more accessible in country and currently there is hardly any mid range smartphone that sports 4G connectivity.


Currently, all eyes are on Sony’s next big smartphone ‘Sirius’ but Xperia G leaks shows that the company sure knows to please its budget consumers as well.

Sony is really looking forward to market its smarphone in the best way possible as the he Japanese giant is banking on its Mobile business to boost the failing company. Its noticeable that Sony has sold its PC business to a local firm anticipating more than billion loss this fiscal year.

However, the company has been claiming that its mobile business is earning them profit and they would like shift their focus on Mobiles now. Perhaps, mid ranger Xperia G and Big Specs Sirius will help the Japanese major which is a driving force in Asia but face fierce competition form global biggies like Samsung and Apple.