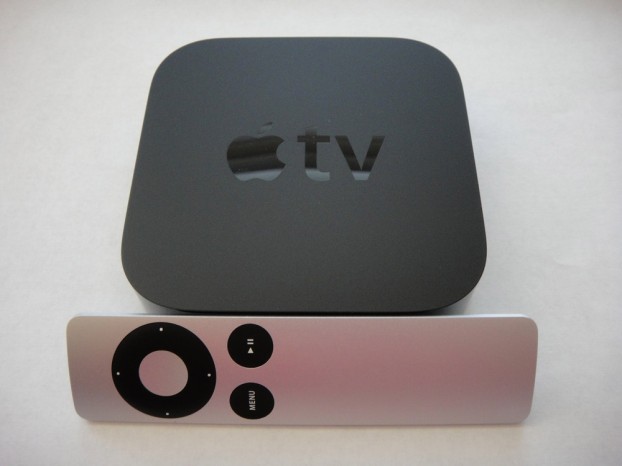 As Apple fan gear up for the Worldwide Developers Conference to be held in San Francisco next month, the Cupertino-based tech giant is busy developing its upcoming products and Apple TV is one of those.

Rumours related to upcoming Apple products to be launched at the WWDC this year suggest that Apple is going to give a major make over to its Apple TV.

The Apple TV boxes are going to be slim with more flattish design; however, the actual size of the box is going to be bigger than its predecessor. The remote is said to get Siri functionality as well.

Apple is going to introduce TVKit SDK in the software so developers get access to create apps for Apple TV as the company is opening its support for third-party apps.

The company is also trying to bring its Live TV service in the new Apple TV software codenamed “MonarchTide”. So far Apple TV boxes come loaded with apps that depend on cable-subscription. Apple has been in talks with major content providers so it can launch its Live TV service as soon as possible but it seems that there is still lot to do for the Apple team to convince the content companies.

It’s not yet clear that how will Apple Watch work with the Apple TV as a remote control or not, but sources said that the smartwatch from Apple is going to be a “primary input device”.