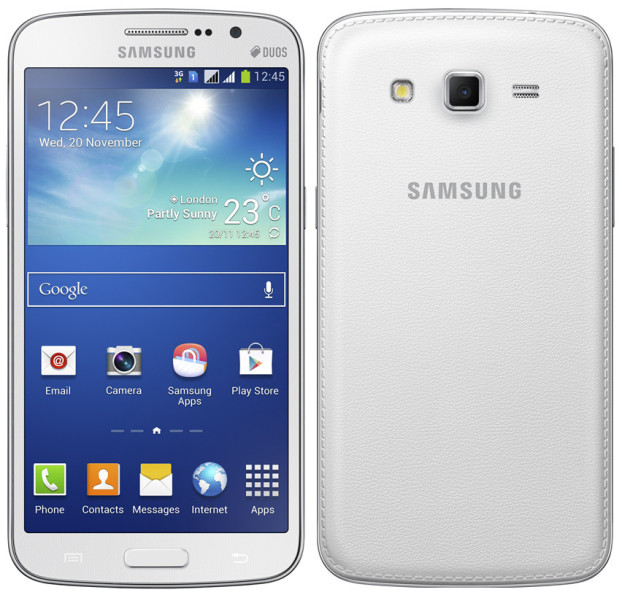 Rumor has it that Samsung is planning a budget phablet Galaxy Grand Neo and now some accidentally leaked document of the Korean company confirms that it is true.

A European tech portal GSMarena claims to have its hands on some internal information from Samsung that reveals the features of company’s next budget big screen phone.

The leaked document reveals that the Samsung Galaxy Grand Neo will be almost same size as its predecessor Galaxy Grand. It will sport 5 inch TFT display screen with the resolution of 800X480 pixels.

The big screen smartphone will run on Android 4.2 and Samsung’s Touchwiz software sit on the top of the operating system. The device will be powered by 1.2 Ghz processor and will have 1 GB of RAM.

As far as the camera segment is concern Samsung has decided to keep the 5 megapixel back camera and VGA front camera and LED flash from Galaxy Grand 2. The report also says that the new Galaxy Grand Neo will cost around 299 Euros (around 25,000 rupees).