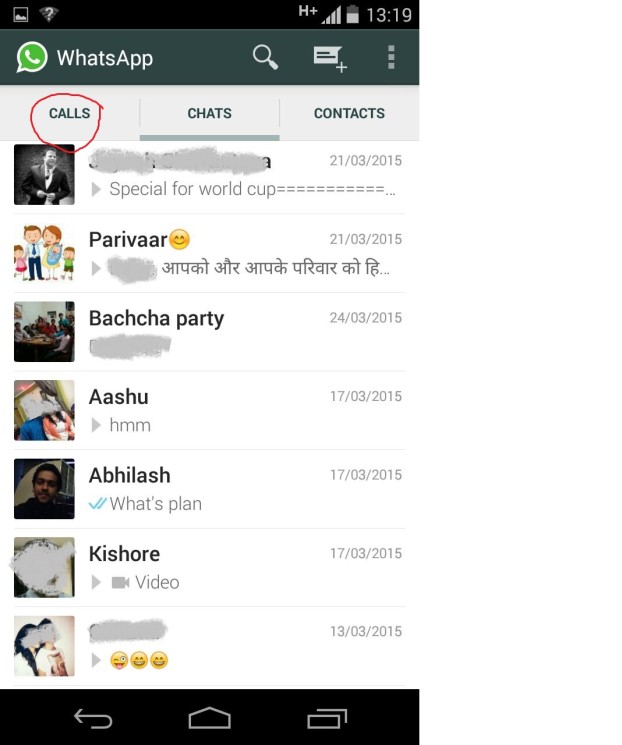 After rounds of testing the top messaging app has finally rolled out free WhatsApp voice call feature for all Android users. Once you upgrade to the latest version of WhatsApp a new phone sign will pop up in your main App page, the new sign is your ticket to make free voice calls to your WhatsApp contacts with the help of mobile data or Wi-Fi network connection. 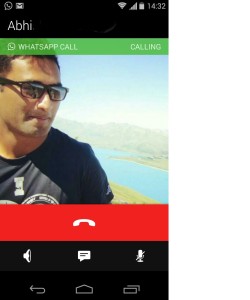 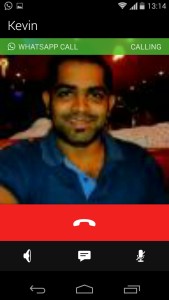 The updated main screen of WhatsApp now shows three tabs “calls, chats and contact” and you just need to tap on the calls tab to use the new feature. Much like other internet based voice calls such as Viber and We  Chat WhatsApp call is also a VOIP service so remember that you call quality be as good the internet network you are using.

Since it is still in an early stage you might notice some glitches or disturbance but that shouldn’t be a permanent thing. Techloon got a chance to speak to some Android users about the new feature and most of them sang praises about the sound quality but some experienced 2-4 seconds of delay in conversation.

The king of messaging App might be a little late to the free voice call party but as long as it maintains the quality it will be in demand among millions of WhatsApp users.

But in case you find yourself still waiting for the Voice Call feature to appear on your phone please remember that you are not alone.  While most Android users in various part of the world have started getting the new voice call feature the time of arrival may vary from region to region and your update might be on its way. Its notable that  the feature is only available for Android users as of now and WhatsApp official have hinted that it may soon be also available on iOS.