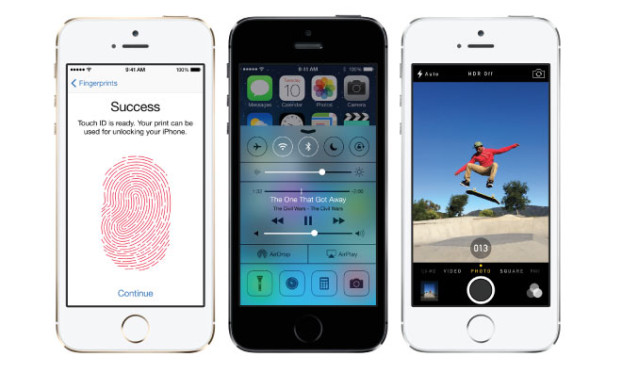 Shocking as it may sound but Apple has completely sold out new iPhone 5s in India within 24 hours. Another cheaper and colorful model iPhone 5C’s first shipment is expected to exhaust over this weekend.

Apple launched its new iPhone 5S and 5C across India this Friday in its Apple store in metros and many other retail and online stores. Within 24 hours of new iPhones launch many stores started reporting that they have sold out.

Never before in the history has Apple received such an overwhelming response in India. According to major retailers Apple has sent around 30,000 iPhone 5S units on its diwali launch. This was the first time when the electronic giant has shipped such huge amount of iPhones in India due to popular demand. After the batch of iPhone 5s got sold out the company has rushed and sent the second shipment to meet the need.

Contrary to the belief that Apple doesn’t do good in India, tech market pundit had speculated that both iPhone 5s and iPhone 5c will receive a warm welcome this year.  Although, Pricey Apple iPhones still have a niche consumer base the rise of online retailers who offer EMI option have opened the door for many new buyers.

Adding a big chunk of new Apple buyers this pool is Reliance communications who has changed the game with its zero down offer for iPhone 5s and iPhone 5c. In a revolutionary move reliance is offering both iPhones for free when you sign 2 year contract with the company.

Apple had launched its new iPhone 5s ans 5c in US and various other countries in September this year but saved the India launch for the festival season. It seems that Apple’s strategy to cash on the diwali season has worked like a charm for the company.