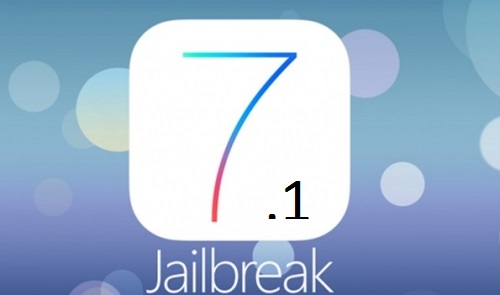 With the release of iOS 7.1, Apple has patched the untethered Evasi0n jailbreak discovered by team Evad3rs after putting in a lot of hard work. Users of iPhones, iPads and iPods who updated their devices from iOS 7.0.6 to iOS 7.1 are still longing for access to Cydia store as they can neither jailbreak their device not go back to the earlier version of Apple’s mobile operating software.

People, who have not updated their device to iOS 7.1, can enjoy the freedom but they are surely missing on the new features and bug patches introduced in the new firmware.

Users of iDevices are now longing for a new update from team Evad3rs so they can get an untethered jailbreak for iOS 7.1 and enjoy the freedom of going to Cydia as well as the exciting new features of iOS 7.1.

To give some hope to jailbreak fans, seasoned hacker Wincom has found something which he shows in a video. The hacker has shown an untethered jailbreak running on iOS 7.1 onboard an iPhone.

Although the unthered jailbreak has been shown up and running, the release of iOS 7.1 specific unthered jailbreak has not been announced by any of the jailrbeakers so far. It might be possible that Wincom is just showing off his findings to the community members in the video so the vulnerability can be used for a bigger jailbreak hunt in near future.

Apple has already started working on iOS 8 that can be expected somewhere later this year and the jailbreak fraternity has to be really on its toes to break it as the Cupertino-based company is becoming tougher day by day on hackers.

Right now, people who want to enjoy jailbreak, can stick to iOS 7.0.6 and jailbreak there device with the help of our step-by-step tutorial.

We will be updating you on the untethered jailbreak for iOS 7.1 as soon as we get to know anything about the hack.