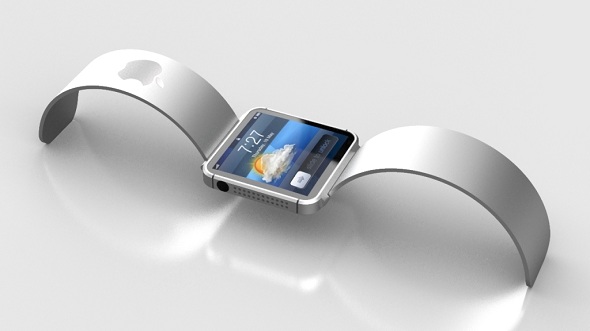 The actual quote from the patent application explains functioning of a smart wrist band that could be paired with other electronic devices.

Unlike other smart watches Apple’s patent talks about sensors in the wrist band that make it differ from other smartwatches. 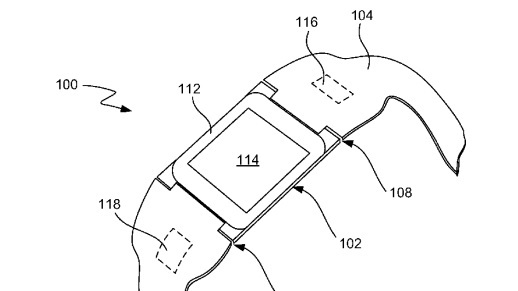 The iTime appears to be a device that could be synced with iPhone to access and transfer data from wristwatch and the alternate would also be true.

The report supports other rumors about Apple’s smartwatch that is supposed to be launched with iPhone 6 this year. The iWatch or iTime whatever Apple will choose to call it is said to have 2.5 inch curved display and will have three variants. Reports also suggest that one model of iTime may sport Sapphire display screen.

The recent patent published by USPTO makes it clear that Apple’s smartwatch is no longer just a rumor but something that has been a work in progress for a long.

Its notable that although Apple was quick to submit iTime patent it took a long time to develop iTime while Samsung, Sony and Motorola jumped into the market.